Space Fest 2022 is brought to you by Greywood Arts and the National Space Centre (NSC) working together to deliver an engaging exploration of space across all aspects of STEAM through a one-week festival celebrating the Art and Science of Space. This festival is made possible by support from Science Foundation Ireland and Cork County Council.

Greywood Arts is passionate about creating a warm and welcoming space where artists and the East Cork community can come together to explore creative process, grow and connect, offering meaningful experiences that foster empathy and a place to discover a sense of belonging. 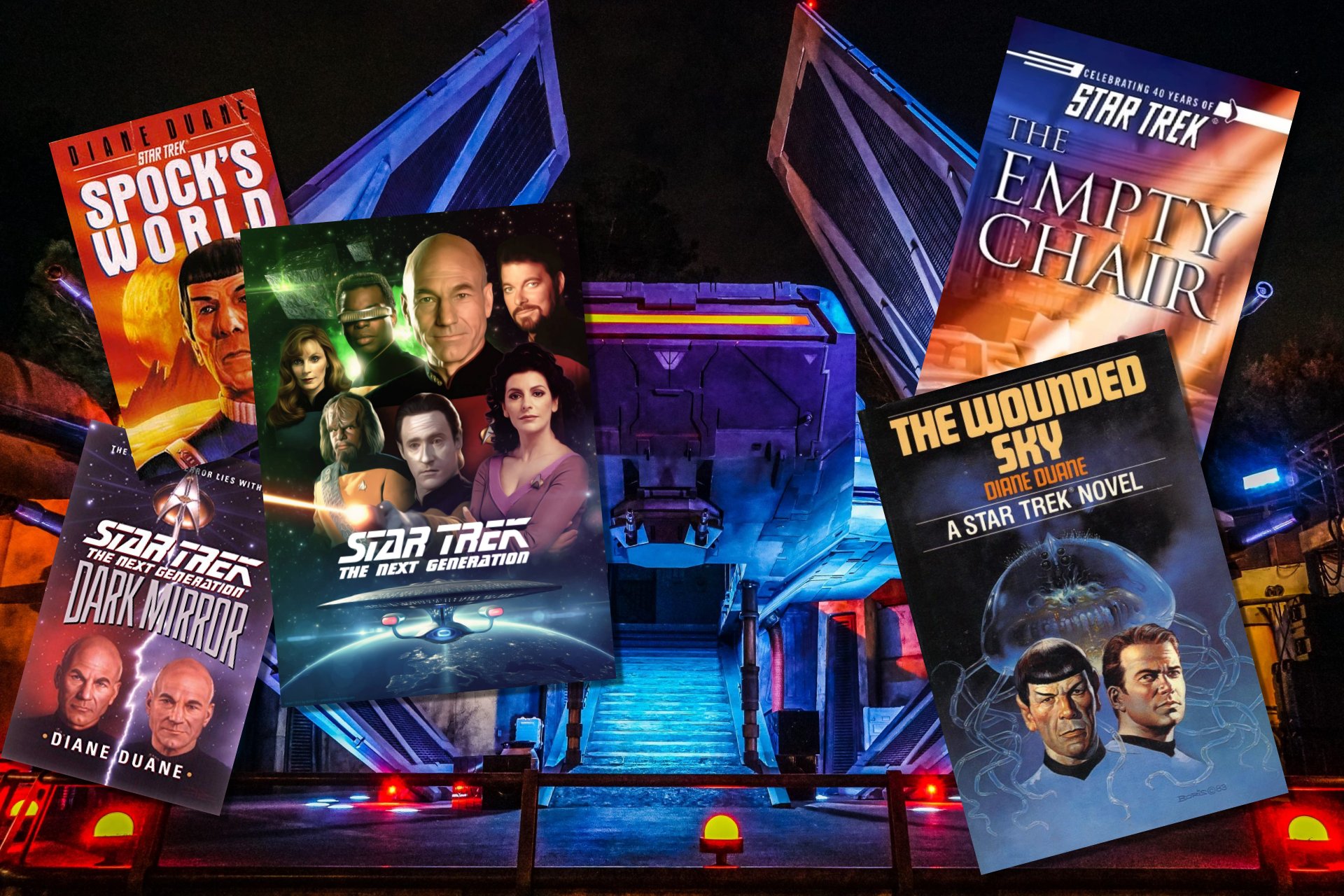 TUES 15 NOV 6:30PM: SciFi author Diane Duane’s incredibly varied science fiction and writing career includes authoring nine novels in the Star Trek® universe as well as her immensely popular Young Wizards fantasy series. Join Diane Duane and Frances McCarthy of MTU Blackrock Castle Observatory for a 60 minute online discussion on grounding fiction in accurate science, in making complex concepts accessible to both authors and readers, and the changes and challenges of being a woman in Science Fiction through her long career.

DIANE DUANE is an American science fiction and fantasy author, long based in Ireland. Her works include the Young Wizards young adult fantasy series and the Rihannsu Star Trek novels. A New York Times best-selling author, her credits span more than 40 years and include extensive work in the Star Trek TM universe, her work in comics and computer games, and her live-action and animated TV and film work on both sides of the Atlantic.

FRANCES MCCARTHY is the Education and Outreach Officer at MTU Blackrock Castle Observatory, a former watch tower and now an award winning observatory for budding astronomers and scientists.